“Godspell” returns to  the Ivoryton Playhouse 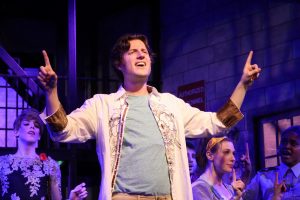 The show opened off-Broadway in 1971 where it ran for 2,214 performances. After transferring to Broadway in 1976, GODSPELL continued its run for an additional 527 performances and became a popular movie in 1973. 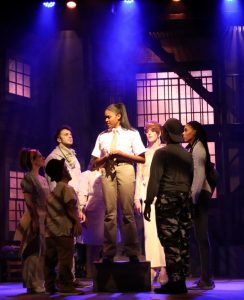 GODSPELL is an important show in the history of the Ivoryton Playhouse. It was first performed here in 1974 starring Bruce Connelly as Jesus. Bruce has remained a dear member of the playhouse family and can currently be seen in GUESS WHO’S COMING TO DINNER which runs through May 12.

Larry Thelen directed a beautiful production of GODSPELL in 2009 and ten years later we are proud to include it in our summer season. This production is based on the 2012 Broadway revival – a masterful retelling of the original sensation, injected with contemporary references and dazzling new arrangements.

Loosely based on the Gospel of St. Matthew, GODSPELL is a delightful romp, full of humor and love and glorious music, with several classics (“Day by Day” was actually a Billboard hit in 1972). This upbeat retelling of biblical parables is punctuated and amplified by a simple, melodic score by Stephen Schwartz. Director Jacqui Hubbard said, “It is one of the most significant off- Broadway musicals written by one of the most significant writers of musical theatre today. The themes are timeless and the piece is as relevant, if not more relevant today as it was 47 years ago. Because of its energy and broad appeal it crosses generational lines and children both young and old love the music and the story. It is a big part of the Playhouse mission to be a theatre for all people and GODSPELL helps spread the word” 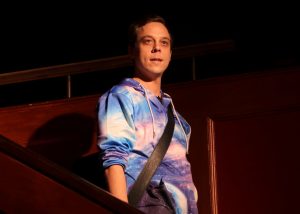 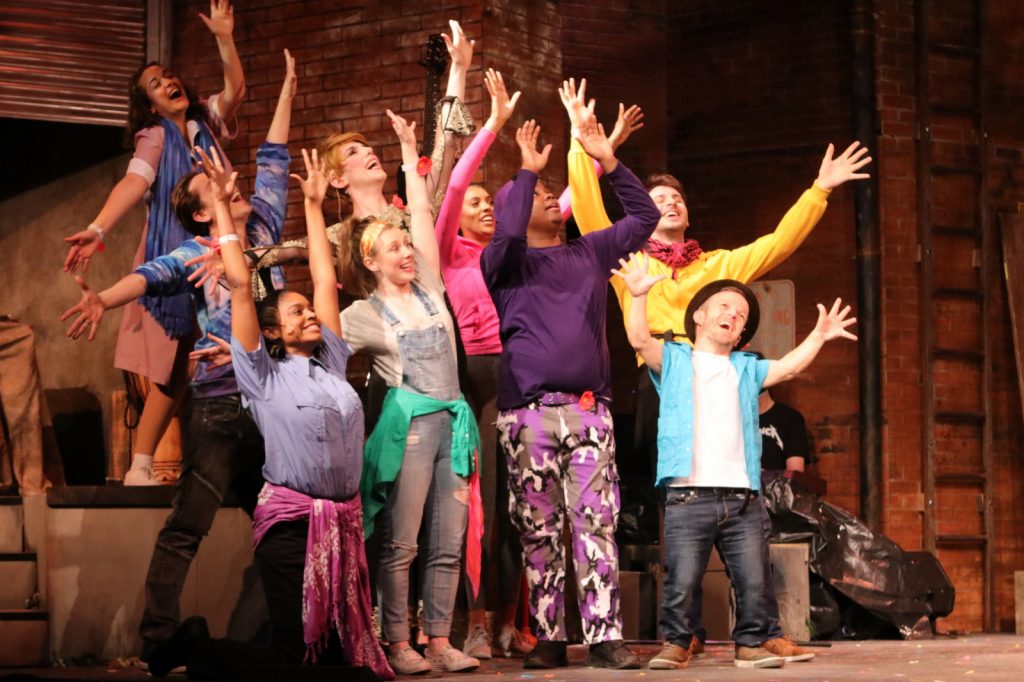