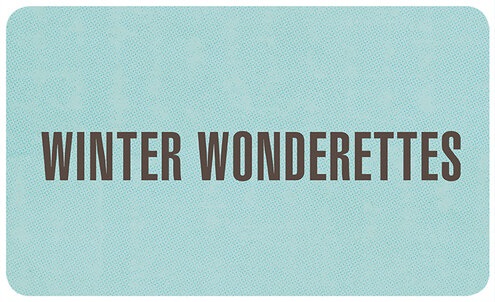 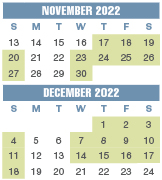 Roger Bean is a writer and director who specializes in jukebox musicals. Bean wrote "The Marvelous Wonderettes", which played Off-Broadway at the Westside Theatre in New York City. Bean created various other musicals utilizing established and lesser-known radio and popular hits. "Don't Touch That Dial!", "Life Could Be A Dream", "Honky Tonk Laundry" and "Why Do Fools Fall In Love?" have been produced in theaters nationwide. In 2007, "The Marvelous Wonderettes" received the Los Angeles Ovation Award for Best Musical Intimate Theatre, and played a record-setting 18 months at the El Portal Theatre in North Hollywood, CA. Bean was also nominated for two Ovation Awards for Direction of a Musical for the Los Angeles productions of "The Marvelous Wonderettes" and "Winter Wonderettes".