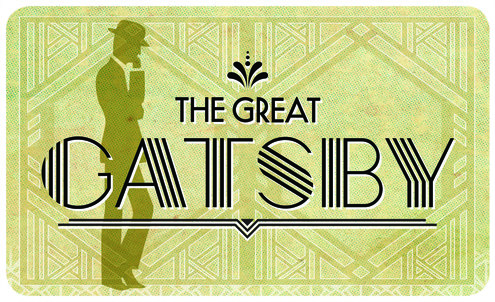 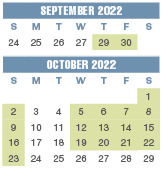 Jay Gatsby, a self-made millionaire, passionately pursues the elusive Daisy Buchanan. Nick Carraway, a young newcomer to Long Island, is drawn into their world of obsession, greed and danger. A beautifully crafted interpretation of the 1925 novel which defined the Jazz Age, Simon Levy’s play captures the breathtaking glamor and decadent excess of the 1920s.

COVID PROTOCOL:  It is no longer necessary to present evidence of vaccination prior to admittance into Ivoryton Playhouse. Masks are not required, but are encouraged. The Playhouse will consider any future guidance from the CDC and the State of Connecticut to determine if changes to our Covid protocol are necessary. 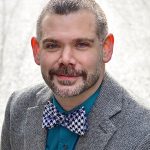 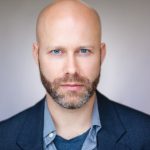 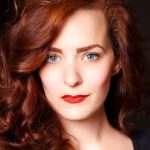 Carlyn Connolly* (Jordan) is a NYC-based performer and start-up founder. She was last seen at the Ivoryton Playhouse in 2019 in Cabaret (Fraulein Kost). Additional regional credits include The Sound of Music (Elsa Schraeder), Fun Home (Helen Bechdel), Hello, Dolly! (Irene Malloy), An American In Paris (Milo Davenport), and White Christmas (Betty Haynes). Carlyn has performed as a soloist with orchestras in the US, Canada, and across Asia, and is a founding member of Always Andrews: A Tribute to the Andrews Sisters. Endless thanks to Todd and Jacqui for this long-awaited opportunity, and a special shout out to Stephen, Alison, David, and Verena. Love always to Mom, Dad, Devin, and Melissa. www.carlynconnolly.com 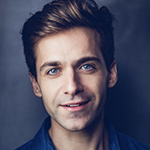 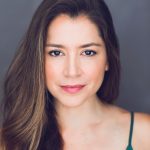 Siobhan Fitzgerald* (Myrtle)  Siobhan Fitzgerald is so excited to be back at the Ivoryton Playhouse! She was last seen in Ivoryton’s productions of Shear Madness (Barbara DeMarco) and I Ought To Be In Pictures (Libby). Other favorite theatre credits include; Cosette (Les Miserables), Jane Eyre (Jane Eyre), Louise (Gypsy), Cinderella (Cinderella), Ariel Moore (Footloose) and Meg March (Little Women). Additionally, Siobhan has sung regionally in classical productions including operas with the Martina Arroyo Foundation’s Prelude To Performance and the New York Grand Opera. 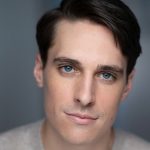 Erik Kochenberger (Jay Gatsby) is beyond excited to make his Ivoryton Playhouse debut. He earned his BFA from NYU’s Tisch School for the Performing Arts. He is a member of the WorkShop Theater and has been performing in NYC and regionally, as well as in film and television for nearly a decade. Credits include: In This Place (Theatre Row), Macbeth (DCPA), Other Desert Cities (HPAC), The Dudleys: A Family Gameshow (HERE Arts Center). Film/Television credits include FBI: Most Wanted (CBS), Rosie (Writing and Directorial Debut), Three Pregnant Men (3PM Productions), and Against the Night (Ball Four Productions). Special thanks to his agents, mom and dad, and KP. You know who you are! 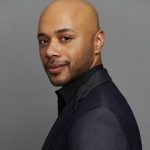 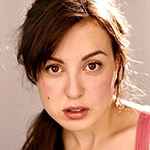 Essex Library and Ivoryton Playhouse are co-sponsoring Robert Steven Williams and his documentary, Gatsby in Connecticut:  Wednesday, September 21 at 7pm. Seats are limited so please call 860.767.1560 to RSVP. The Essex Library is located at 33 West Avenue, Essex, CT 06426

The premise of the documentary is that F. Scott Fitzgerald and Zelda honeymooned in Westport, CT, and many of the markers in the cottage in which they stayed (and the neighboring mansion) are reflected in Fitzgerald’s book, including the green light at the end of the dock. There is speculation that East Egg and West Egg are really located in Westport and its environs; not Long Island.For more information, click here.

The Great Gatsby Gala – an Ivoryton Playhouse fundraiser:  Sunday, October 23rd starting with 3pm closing performance of The Great Gatsby followed by hors d’oeuvres, cocktail bar, champagne, music, dancing and possibly some mayhem.  Tickets are $150 each or $500 each for Patron Level seating.