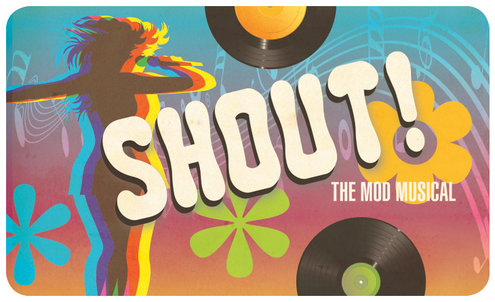 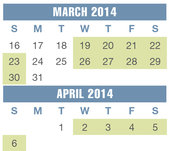 SHOUT! is the mod musical magazine that brings back the beautiful “birds” and smashing sounds that made England swing in the 60’s. It features terrific new arrangements of such classic tunes as “To Sir With Love”, “Downtown”, “Son of a Preacher Man”, and “Goldfinger”.
Generously sponsored by: 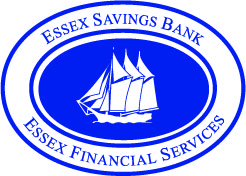 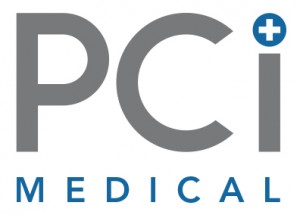 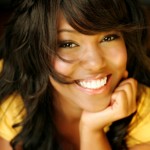 Tamala Baldwin (Yellow Girl) is ecstatic to be working with Ivoryton Playhouse on this awesome production of SHOUT!  If you were in Hawaii in 2013 you probably saw Tamala swimming naked in the Pacific Ocean while playing with sea turtles.  You have may also seen her singing aboard the Pride of America as a Guest Entertainer.  Other recent projects include: Smokey Joe’s Cafe (Brenda) at Greenbrier Valley Theater and  Hairspray (Dynamite) at Westchester Broadway Theater.  Some of her other favorite roles include: Little Shop of Horrors (Crystal), Rent (Joanne) and Shake, Rattle & Roll.  She is a Julliard School of Music (flute) scholarship recipient and a graduate of Manhattan College.  “Thank God for yet opportunity to live out my bliss in such a beautiful way.  Thank you to every single person that has ever blessed me with an opportunity to shine and grow in a better Tammy.  Thank you to everyone that have ever blessed me with words of support and encouragement.”   www.tamalabaldwin.com 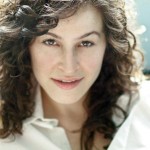 Monica Bradley (Green Girl) is so excited to be a part of this production! Recent Credits include Oliver at Paper Mill Playhouse, Meet Me in St. Louis at TUTS, and Love, Sex and the IRS at Millbrook Playhouse. Other regional credits: Anatomy of Gray (Tiny), CATS (Jemima) and Talking Pictures (Vesta). Thanks to God for His endless blessings, to my loving family for all the love and support throughout the years and especially to my nugget of a nephew Troy, who never stops believing in me!  A big thank you to the Ivoryton Playhouse for this opportunity. 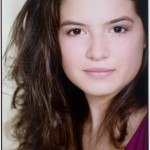 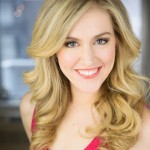 Mikah Horn (Orange Girl) is delighted to be a part of Shout! The Mod Musical here at Ivoryton Playhouse. She was last seen singing all over the world with the Jean Ann Ryan company on Oceania Cruise Line.  Other recent credits include the national tour of Rainbow Fish the Musical, Pickles in The Great American Trailer Park Musical, DeLee in Smokey Joe’s Cafe, Robin in Godspell, a lead vocalist at the Beau Rivage Casino with Spirit Productions, and several new readings of musicals in NYC. Mikah has also been seen at famous nightclubs and cabaret venues performing her one-woman show. She is a graduate of Sam Houston State University with a BFA in Musical Theatre. If you’d like to find out more about Mikah, visit her website at http://www.mikahhorn.com. 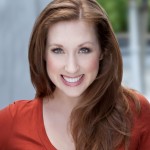 Join us for an opening night reception with the cast of SHOUT! The Mod Musical following the Friday, March 21st after the 8:00pm performance.  Light refreshments will be served.

Take a trip back to sixties London with
SHOUT! The Mod Musical
at The Ivoryton Playhouse

Ivoryton: A nostalgic nod to London’s Swinging Sixties takes to the Ivoryton Playhouse stage from March 19th to April 6th with SHOUT! The Mod Musical. Since the original production debuted off-Broadway in the mid-noughties, this hip musical comedy revue has sold out all over the US and UK and promises to get us all out of hibernation! 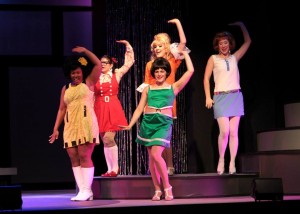 The musical follows five young female subscribers to a fictional magazine called Shout! – “the magazine for the modern woman” – as they come of age during the liberating 1960s that made England swing. From cover to cover, Shout! unfolds like a musical magazine and travels in time through the decade, chronicling the dawn of liberation of women. Just as Dusty Springfield, Petula Clark, Cilla Black and Lulu were independent women with major careers, English (and indeed American!) women were redefining themselves in the face of changing attitudes about women. Shout! and its all-female cast reflects that change through the unforgettable music of the era. 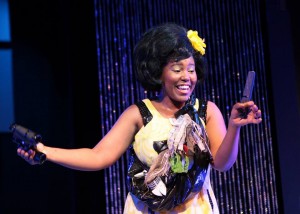 Described as “a musical episode of Sex and the City”, Shout! contains show stopping new arrangements of classic pop anthems of the decade, including, “Downtown”, “Son of a Preacher Man”, “Goldfinger”, “I Only Wanna Be With You”, “To Sir With Love” and of course, the titular “Shout!”. The songs, and each girl’s own unfolding story, are tied together by hilarious sound bytes from the period – from 60s advertisements for anything and everything – to lonely hearts letters answered by Shout! Magazine’s advice columnist, who thinks each girl’s problem can be solved with a “fetching new hairstyle and a new shade of lipstick”. 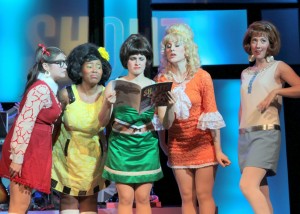 Though Shout! wears its heart on its sleeve, it also has its tongue firmly planted in its cheek. The groovy blend of foot-stomping songs, eye-popping fashions, bouffant hairstyles, hilarious stories and mod musings, will make you want to throw your head back…..and SHOUT!

The show is directed by Jacqueline Hubbard, musical director is Kyle Norris and choreographer is Cait Collazzo. Set designed by Dan Nischan, lighting design by Marcus Abbott and costumes by Kari Crowther. 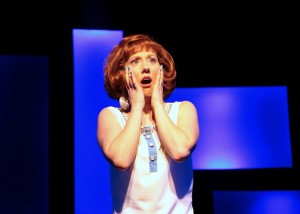 SHOUT! The Mod Musical opens in Ivoryton on March 19th and runs through April 6th. Performance times are Wednesday and Sunday matinees at 2pm. Evening performances are Wednesday and Thursday at 7:30pm, Friday and Saturday at 8pm. Tickets are $42 for adults, $37 for seniors, $20 for students and $15 for children and are available by calling the Playhouse box office at 860-767-7318 or by visiting our website at www.ivorytonplayhouse.org  (Group rates are available by calling the box office for information.) The Playhouse is located at 103 Main Street in Ivoryton.

In the 1960s, Carnaby Street in London proved popular for followers of both the Mod and hippie styles. Many independent fashion boutiques, and designers such as Mary Quant, Marion Foale and Irvine Sellars were located in Carnaby Street as well as various underground music bars. With artists like Dusty Springfield and Lulu as well as bands such as Small Faces, The Who, and Rolling Stones appearing in the area to shop, and socialise, it became one of the coolest destinations associated with the Swinging London of the 1960s.