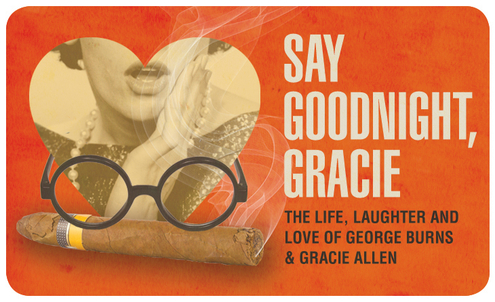 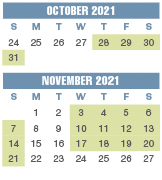 The Life, Laughter and Love of George Burns and Gracie Allen 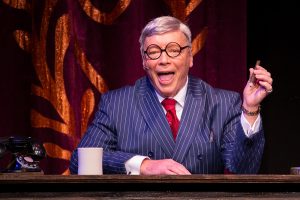 By Rupert Holmes.  This is the hit Broadway play that invites you to spend a hilarious, heart-warming evening in the uplifting company of the world’s favorite and funniest centenarian. George Burns, who spanned one hundred years of American entertainment history, is now miraculously alive and kicking in a stunning tour de force. Say Goodnight, Gracie was Broadway’s third longest running solo performance show and was nominated for a 2003 Tony Award for BEST PLAY and won the 2003-04 National Broadway Theatre Award for BEST PLAY. 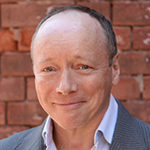 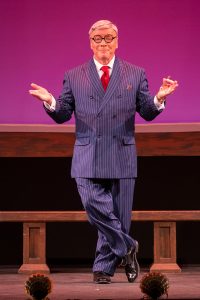 Say Goodnight, Gracie is a solo performance starring Playhouse favorite R. Bruce Connelly.  We caught up with Bruce while he is preparing for the production and asked him about this challenging role.

What research did you do to prepare for this role?

To be able to watch the old Burns and Allen TV shows is great research.  Antenna TV shows two Burns and Allen episodes every night and I watch those every single day.  George was in his 50’s and 60’s at the time of these TV shows and it’s interesting to study his vocal placement and physicality from these performances.  Also, his cigar action and hand gestures.   You get a real flavor for his relationship with Gracie, as well – his stillness and the way he worked with her is mesmerizing. 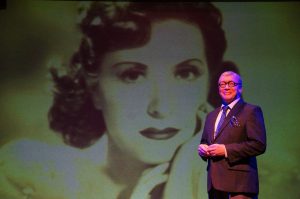 Also, I purchased the George Burns TV Specials that were produced about 20 years after the The Burns and Allen Show.  It’s important to study how all his mannerisms changed in 20 years.  This play is a solo performance of George Burns at age 100 so I had to study the gestures and facial expressions of each decade of his life.  And, of course, clips on the internet allow you to see the Friars Club Roasts and interviews with him and that helped me understand how he aged.

One book that I found useful was “Gracie, A Love Story” that George Burns wrote about Gracie.  That book introduces you to the woman that he described as “smart enough to become the dumbest woman in show business history”.

I have performed this role before at Seven Angels in March 2013 so I was already familiar with his childhood and early life.  That production was directed by Semina DeLaurentis.  She has a very good ear and would listen for the local regionalisms in my voice and guide me into George’s specific accent.  I learned how to place George’s voice into my throat – work the tempo of his voice. 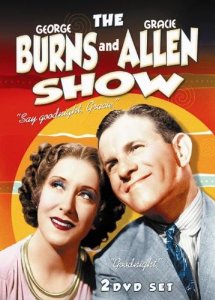 I did not know that he wrote Gracie Allen’s material!  I loved Gracie Allen – I have a deep appreciation of the characters and the cast of The Burns and Allen Show – it was wonderful fun.  When you see someone as funny as Gracie Allen, you assume it’s coming from that person – not the writers.  But it was George Burns doing the writing.  It’s fascinating to me that this man said “I did nothing, Gracie did everything”.  He said, “The less I did on stage, the better the act went – I got so good at doing less and less people didn’t know I was on stage at all”.  He always said that Gracie had the talent and she did all the comedy but George was a brilliant straight man and a brilliant writer.

Think of the number of times he had to reinvent himself!  From the crippling poverty of his childhood to become such a brilliant comedian is a miracle.  Many beloved comedians came out of the Lower East Side of New York at that time; somehow they survived and flourished and became famous.  George Burns had an amazing ability to adapt to everything new that came along— vaudeville, radio, movies, television— and then he continued to work in Vegas and making movies into his 90s.  Just amazing.

What do you think audiences will be surprised to learn about George Burns? 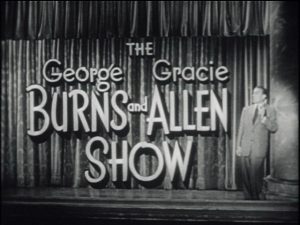 There are surprises that I can’t reveal – you have to come and see the show –  there are so many private things that he shares.  Say Goodnight, Gracie is a confession to God.  In the show, George Burns has passed away and is alone in limbo.  God asks him to review his life and he’s very honest about it.  He tells God – and the audience – all about his life from birth to death. 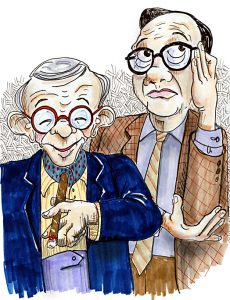 Did you know that Jack Benny and George Burns were best friends?  In Say Goodnight, Gracie, you get a lot of stories of things they got up to.  Things that will make you laugh.  The Jack Benny Program was one of my favorite shows growing up; I enjoy having him for a best friend in this show.

Say Goodnight, Gracie is a  love letter from George (and Rupert Holmes) to a very special woman.  As a theatre story it’s terrific.  As a love story it’s enduring.  And it’s extraordinary when you realize that, without Gracie, we probably wouldn’t know who George Burns was!  Nothing clicked until he met Gracie but when they found each other and fell in love, the audiences fell in love with both of them.  I’m looking forward to bringing that magic and discovery to Ivoryton audiences.

SAY GOODNIGHT GRACIE, directed by the Playhouse’s own Jacqueline Hubbard, retraces the steps that formed one of the most successful and hilarious husband-and-wife comedy duos of the 20th century. This truly first-rate production will leave you laughing and sentimental as only the Ivoryton can.

The Playhouse had hoped to bring back the award-wining show two years ago but it was postponed due to the outbreak.  “Since then,” Connelly says, “I’ve been wandering through Central Park wearing my mask and running my lines to the squirrels and birds.” He is thrilled to be bringing George Burns back to life for a live audience on the Ivoryton stage.

The play has sets designed by Martin Marchitto; costumes by Elizabeth Saylor; lighting design by Marcus Abbott; and sound by Tate R. Burmeister.

The safety of our audience is our primary concern. We have socially distanced our capacity so that there are only 140 seats in the theatre for your comfort and protection. 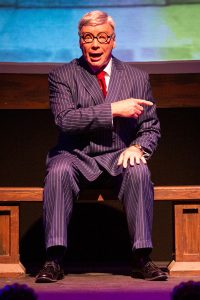 Tickets are $55 for adults, $50 for seniors, $25 for students and are available by calling the Playhouse box office at 860.767.7318. Tickets are not available online. Visit our website at http://www.ivorytonplayhouse.org for more information. (Group rates are available by calling the box office for information.) The Playhouse is located at 103 Main Street in Ivoryton.

Because of socially distanced seating, we will only have 2 press seats available at each performance for the first two weeks. Please call Sue McCann at 860.767.7318 to reserve a seat.

George Burns (January 20, 1896 – March 9, 1996), born Nathan Birnbaum, was one of the few entertainers whose career successfully spanned vaudeville, film, radio, and television. His arched eyebrow and cigar smoke punctuation became familiar trademarks for over three-quarters of a century. At the age of 79, Burns' career was resurrected as an amiable, beloved and unusually active old comedian in the 1975 film "The Sunshine Boys", for which he won the Academy Award for Best Supporting Actor. He continued to work until shortly before his death, in 1996, at the age of 100.