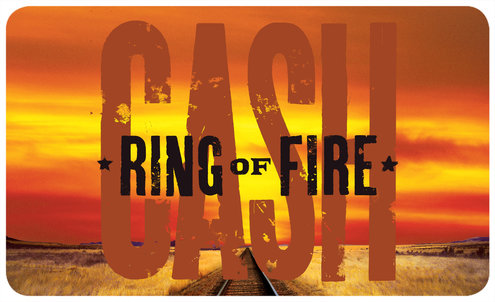 Ring of Fire The Music of Johnny Cash 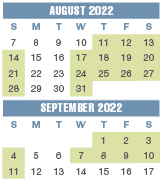 The Man in Black is back!  From the songbook of Johnny Cash comes this unique musical.  The show follows a sort of ages-of-man path from green country-boy idealism into the sloughs of a hard-living musician’s disillusionment and on up to the mountains of spiritual redemption and the healing power of home and family.  This musical contains 38 of Johnny Cash’s classic hits—including “Country Boy,” “A Thing Called Love,” “Five Feet High and Rising,” “Daddy Sang Bass,” “Ring of Fire,” “I Walk the Line,” “I’ve Been Everywhere,” “The Man in Black” and “Hurt” performed by a multi-talented cast.  Ring of Fire paints a musical portrait that is a foot-stompin’, crowd-pleasin’ salute to a unique musical legend!

Johnny Cash was more than a songwriter. He was a writer in the broadest sense. As a child, Cash wrote poems, and he continued to write stories as a teenager. Cash’s first published piece was called “Hey Porter,” which appeared in a military newspaper. In 1975 he wrote his first autobiography, "Man in Black", and in 1997 he wrote his second autobiography, "Cash: The Autobiography". Both were penned in longhand in notebooks. Cash was also a novelist. He published "Man in White" in 1986, which was a fictional account of six years in the life of the apostle Paul. Cash considered the novel to be one of his greatest achievements. Fun Fact: Cash was an ordained minister. In the 1970s, after more than two years of study, Cash received a degree in theology. He presided at the wedding of his daughter Karen.