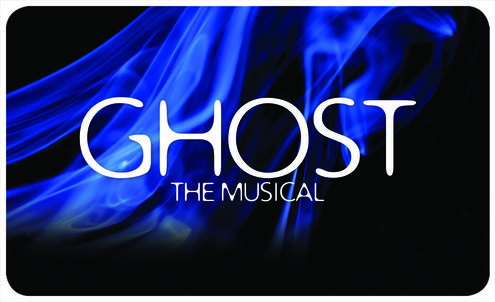 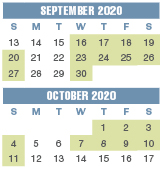 Based on the Paramount Pictures film written by Bruce Joel Rubin.

A romantic stage adaptation of a modern classic film, Ghost the Musical follows Sam and Molly, a young couple whose connection takes a shocking turn after Sam’s untimely death. Trapped between two worlds, Sam refuses to leave Molly when he learns she is in grave danger. Desperate to communicate with her, he turns to a storefront psychic, Oda Mae Brown, who helps him protect Molly and avenge his death. A moving heartfelt love story with a beautiful score, including “Unchained Melody”, that makes you want to hold on to your loved ones a little more tightly.

Join us for an opening night reception following the 8:00pm performance on Friday, September 18th. Light refreshments will be served.

The motion picture "Ghost" not only won two Oscars but was also the world’s highest-grossing film of 1990. Produced for a modest $22 million, "Ghost" ended 1990 with a worldwide gross of $505,702,588. "Ghost" hit another milestone when it spent 19 consecutive weekends in the top five weekend box office, ranking number five on the all-time weekend list.