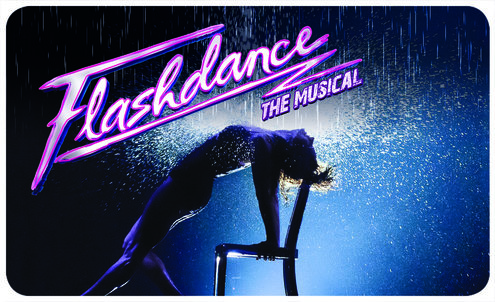 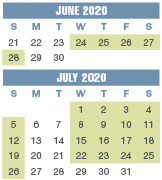 Every day, she works in a man’s world. Every night, she dances through the universe that is her dream.

Dance like you’ve never danced before! Flashdance: The Musical tells the inspiring and unforgettable story of 18-year-old Alex, a welder by day and ‘flashdancer’ by night, who dreams of becoming a professional dancer. When a romance complicates her ambitions, she harnesses it to drive her dreams. Based on the Paramount Pictures film, Flashdance boasts an iconic score and pop hits including “Maniac,” “Gloria,” “I Love Rock ‘n Roll”, and the sensational title track “Flashdance…What a Feeling.”  Take your passion… And make it happen!   On stage for 5 weeks!

Join us for an opening night reception following the 8:00pm performance on Friday, June 26th. Light refreshments will be served.

The movie, "Flashdance", has been widely acknowledged as the first film ever to become a smash hit largely due to MTV. When it opened in the spring of 1983, it had a decent but modest $6 million+ weekend, but the soundtrack immediately became a best-seller. The film's music producers and credited artists like Irene Cara then worked very quickly to film videos for songs such as "What a Feeling" and "Maniac" to get them on MTV. The huge draw of MTV with younger viewers led to the film sustaining its audience well beyond what was then expected for films released outside of summer or winter holiday periods. The cycle of songs-videos continued for several months, resulting in the movie becoming a massive hit with over $90 million box office receipts.