The Ivoryton Playhouse is an historic, not for profit, 280-seat, professional theatre located on the Connecticut Shoreline. The Playhouse operates a year-round season, which includes eight main stage productions, educational programs, special events and a Summer Children’s Theater Series.

A summer internship at the Ivoryton Playhouse offers students and recent graduates the opportunity to expand and develop technical theatre skills, make professional contacts, and develop the insight and experience necessary to pursue a career in theatre.

The Production Internship is designed for students aspiring to careers in technical theatre, production or design, including but not limited to the following: Carpentry, Costuming, Lighting, Painting, Run Crew, Scenic Design, Technical Direction, Properties, Production Management and Stage Management.

Internships run from mid-May to early-September.

Ideal candidates must be at least 18 years of age, enrolled in college or be a recent graduate and should be working towards a career in theatre or performing arts. Please refer to FAQ document for other candidate information.

The application deadline is Friday, February 28th, 2020. All applications postmarked by that date will be accepted.

The internship positions will be filled by March 13th, 2020.

The Ivoryton Playhouse is an Equal Opportunity Provider and Employer.

ALEXANDRA “ALEX” OWENS (19-21) A steel worker and an aspiring dancer. Strong singer with a pop sensibility, (G# below middle C to E).

HANNAH (50’s-60’s) A retired dancer, Alex’s Champion. Great sense of humor and down-to-earth, take-no-prisoners point of view, physically in decline with an undimmed passion for dance. Traditional musical theater character belt. Does not dance but should be able to carry herself like a dancer.

LOUISE (30s-40s) Nurse and home aid for Hannah, deadpan sensibility, is excellent at her job and devoted to her client despite her dry humor. Alto.

For appointments, email Lizzie at  lizzy@ivorytonplayhouse.org

The Ivoryton Playhouse will be holding local auditions for Equity and non Equity actors for Native Gardens by Karen Zacarias.

Native Gardens is a comedy in which cultures and gardens clash, turning well-intentioned neighbors into feuding enemies.

Auditions will be held on Friday, January 31st from 10am – 6pm at the Ivoryton Playhouse Rehearsal Studio, 22 Main Street in Centerbrook, CT

Sides are available here by clicking on the character names below: 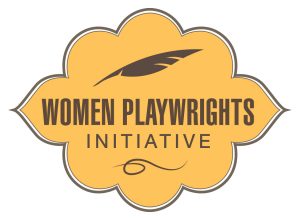 Check back here for information on additional workshops, events and special festival deals with local restaurants. 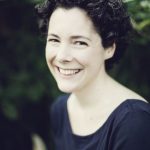 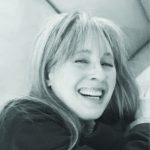 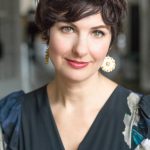 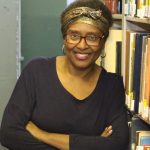 An Equity Monitor will not be provided.  The producer will run all aspects of this audition.

Preparation:  For sides please click on the character name below

Daisy Buchanan – female – 25-30 – Southern, with a voice that sounds like money.

For appointments, email Lizzie at  lizzy@ivorytonplayhouse.org

From the First Family of Country to the First Lady of Mystery; from battles among the rose beds to love that lasts forever, our 2020 Season has a little bit of everything and something extra!  A great melting pot of a season in a theatre that feels like home!

Subscriptions are available now.  As a 7 or 5 play subscriber, your benefits include: substantial savings; same seats year after year; early notification of next season’s shows; no charge for switching dates and, for 7-Play Subscribers, the bonus of a free ticket to our annual holiday show, which will run from December 11-20, 2020.  Only want the summer musicials?  Why not buy a 3-play subscription and save. 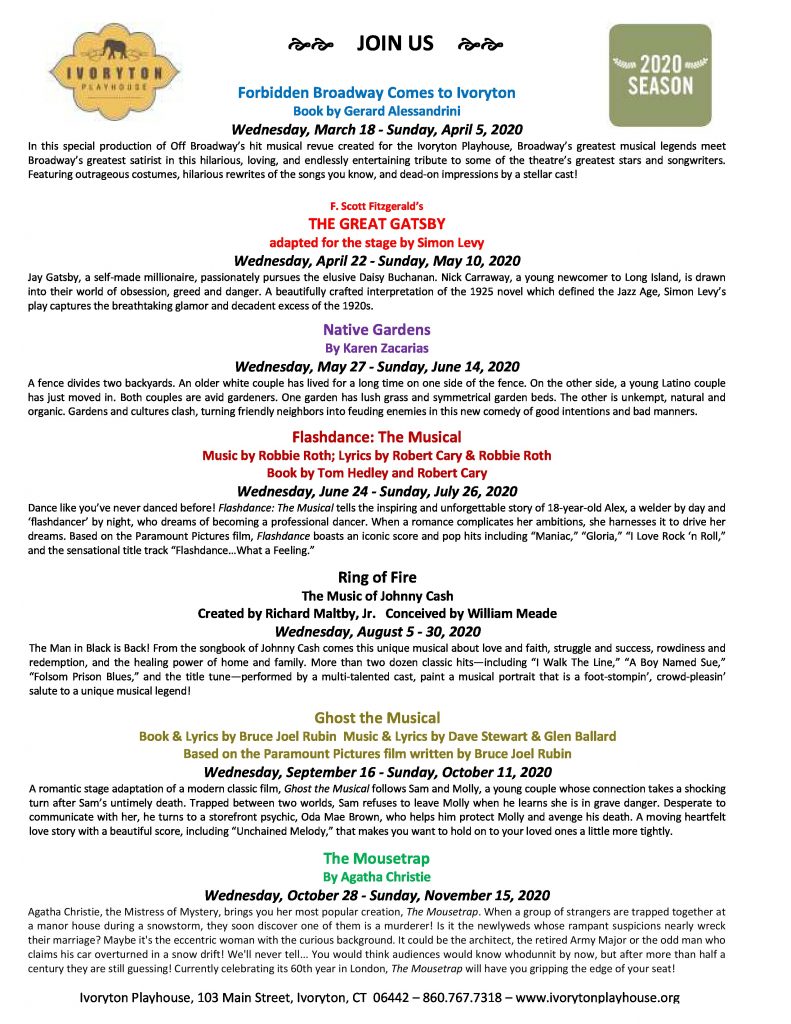 The last show in our 2019 season – AN ACTOR’S CAROL – will close on Sunday, December 22, 2019 and the Playhouse will reopen again with FORBIDDEN BROADWAY COMES TO IVORYTON on Wednesday, March 18, 2020.

The Ivoryton Playhouse Box Office will be open until 5pm on Monday, December 23, 2019 for the sale of gift certificates.

To make an online end-of-year gift to the Playhouse, please follow this link:  DONATE NOW!

Thank you for supporting the Ivoryton Playhouse!

Give the gift of great theatre with Ivoryton Playhouse Gift Certificates!

Gift certificates for subscriptions, single tickets or memberships are available.

The box office will be open:

The premiere of A CHRISTMAS CAROL IN CONCERT a tremendous success! 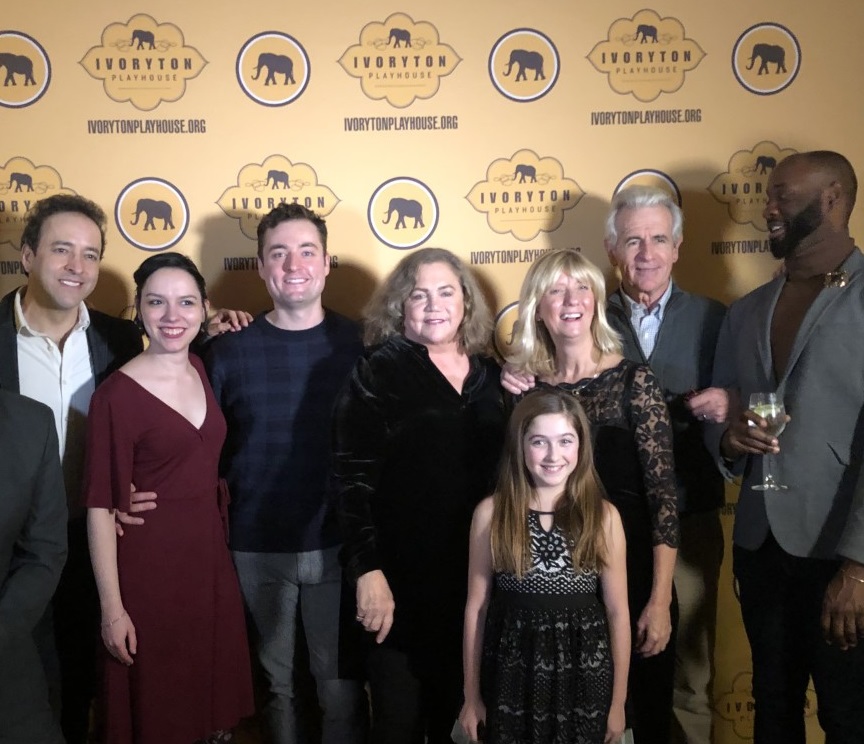 A Hollywood moment for the Ivoryton Playhouse

Congratulations to the cast of A CHRISTMAS CAROL IN CONCERT for two triumphant shows at the Ivoryton Playhouse in partnership with the New Haven Symphony Orchestra. The production was a resounding success and raised the necessary funds for us to purchase a new sound system for the theatre! Thanks to all who helped make this very special show happen! 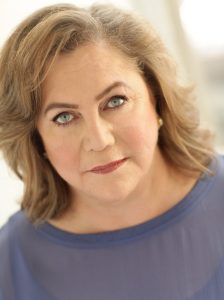 A CHRISTMAS CAROL IN CONCERT
with the New Haven Symphony orchestra

In December, the New Haven Symphony Orchestra and Ivoryton Playhouse will partner to present a very special production of A CHRISTMAS CAROL with Academy Award-nominated and Golden Globe winner Kathleen Turner in the role of Ebenezer Scrooge and Tony award winner, James Naughton, as Marley and the Ghosts.

Inspired by spoken on-air radio performances that were popular in the early 20th Century, this new imagining of Charles Dickens’ classic tale will feature an original score by John Forster performed by musicians of the New Haven Symphony Orchestra. The script is by Arthur Yorinks and the performance is conceived and directed by Elliott Forrest. 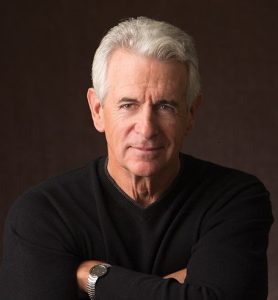 VIP seating is available for both performances (details below). General admission tickets are $75 and all funds will be used to purchase a new sound board for the Playhouse.

A limited number of center aisle and front row balcony seats are available priced at $100 for the Monday evening performance.

Call the box office at 860.767.7318 to book your tickets now for this very special holiday performance.

A limited number of VIP and sponsorship tickets are available for the Sunday matinee which will include a private reception with the cast. Contact Jacqui at jhubbard@ivorytonplayhouse.org for more details.

December 13 at 7:30pm at the Lyman Center at Southern Connecticut State University
December 14 at 7:30 at the First Congregational Church of Madison.  For tickets and information call 203 787 4282 – NewHavenSymphony.org

December 15 at 3pm at Sacred Heart University.  For tickets and information call 203 371 7908 – EdgertonCenter.org

126 years after its inaugural performance, the New Haven Symphony Orchestra (NHSO) continues its legacy of artistically excellent performances, award-winning education programs, and innovative approach to community engagement. The fourth-oldest orchestra in the United States, the NHSO, under the leadership of Music Director Alastair Neale, as well as Principal Pops Conductor Chelsea Tipton, performs for more than 50,000 audience members per season and the NHSO’s education programs reach more than 20,000 students each year.