Critics LOVE the Ivoryton Playhouse production of ONCE:

“What Ivoryton has boarded makes me, a critic who got a free ticket to see the show, want to spend my hard-earned money to see the show again, if only to bask in the show’s exuberance and to once again watch Barton work her magic. There was a packed house at the matinee I attended and I only hope that the seats will continue to be filled throughout the show’s run, for it’s one of the best shows – and that’s saying a lot – that this venerable theater has ever produced.”

Once – Review by Geary Danihy

Actors Sam Sherwood and Katie Barton sing their praises of starring in the Irish musical drama, Once, now playing at Ivoryton Playhouse. Based on the critically-acclaimed 2007 film, Once is the story of a struggling Dublin musician, the girl who stumbles into his life and the music they make together. “There’s not a human on earth who hasn’t experienced struggle and we all know that one person in our life that held us up when we buckled at the knees and that’s what this story is about,” Barton said.

Packed with both lively and hauntingly beautiful folk music, Once dazzles audiences with its unique and irresistible charm. “Ivoryton is the perfect space for this show because it’s an intimate story,” Sherwood said. “And, of course, the sound is going to be great because you’re going to be really hearing these instruments live in the room.” “I think anyone who comes will leave moved and with a song in their heart,” Barton said.

Don’t miss Once at Ivoryton Playhouse, now playing through October 14.

Our thanks to Overabove for producing great video clips for us!

19th, the Broadway smash hit ONCE, opens at the Ivoryton Playhouse. On the streets of Dublin, an Irish musician about to give up on his dreams and a beautiful young Czech immigrant are drawn together by their shared love of music. Over the course of one fateful week, an unexpected friendship and collaboration quickly evolves into a powerful but complicated love story, underscored by the most beautiful, emotionally charged music.

Winner of eight 2012 Tony Awards including Best Musical, ONCE is a truly original theatrical experience. Featuring an impressive ensemble of actor/musicians who play their own instruments onstage, ONCE is an unforgettable story about going for your dreams and the power of music to connect us all.

Based on the 2007 movie of the same name, written by Glen Hansard and Marketa Irglova, the show features all of the haunting songs from the critically acclaimed film, including the Oscar-winning “Falling Slowly”. This achingly beautiful, joyously uplifting show strikes an unforgettable chord in audiences and speaks to the power of music to connect us all. As Irglova said in her remarkable Oscar acceptance speech, “Fair play to those who dare to dream and don’t give up.” 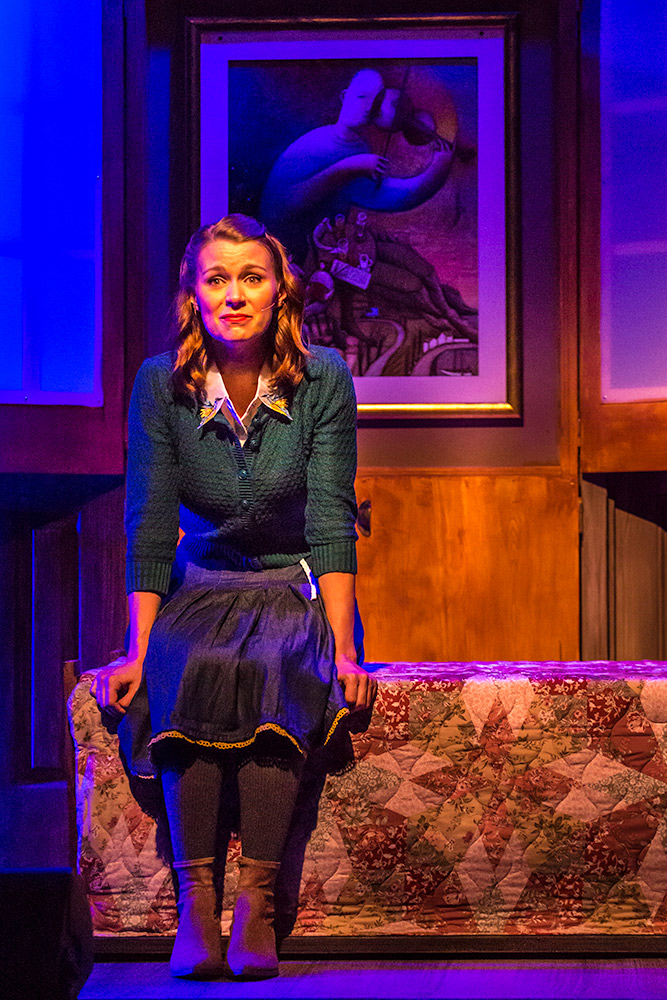 Ivoryton is thrilled to welcome back Ben Hope*, who has performed here in MILLION DOLLAR QUARTET and STAND BY YOUR MAN. Ben is making his directorial debut with this show which is near and dear to his heart since he performed the role of Guy on Broadway many times. What makes this production special is that Ben is directing his wife, Katie Barton*, in the role of Girl. Katie has also performed in Ivoryton, playing the lead role of Tammy Wynette in STAND BY YOUR MAN. 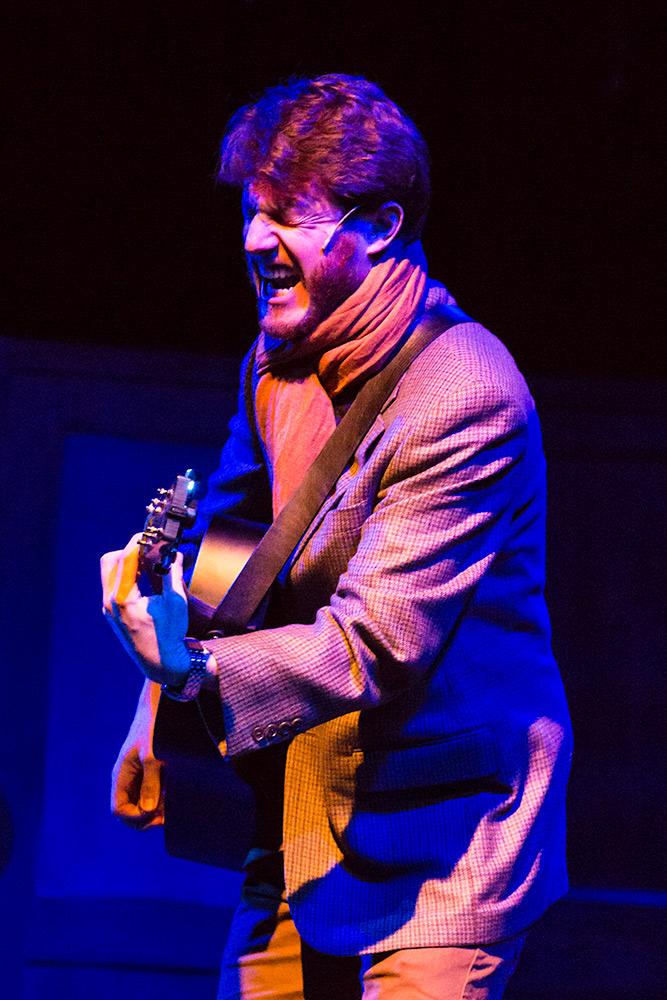 Members of the press are welcome at any performance after September 20th, 2018