Looking for a different way to celebrate Christmas?  Ivoryton lights up the holiday with over 350,000 lights throughout the village!

The Illuminations will shine brightly through January 5th and visitors can tune their car radios to 101.5FM and watch as the lights dance to the music! 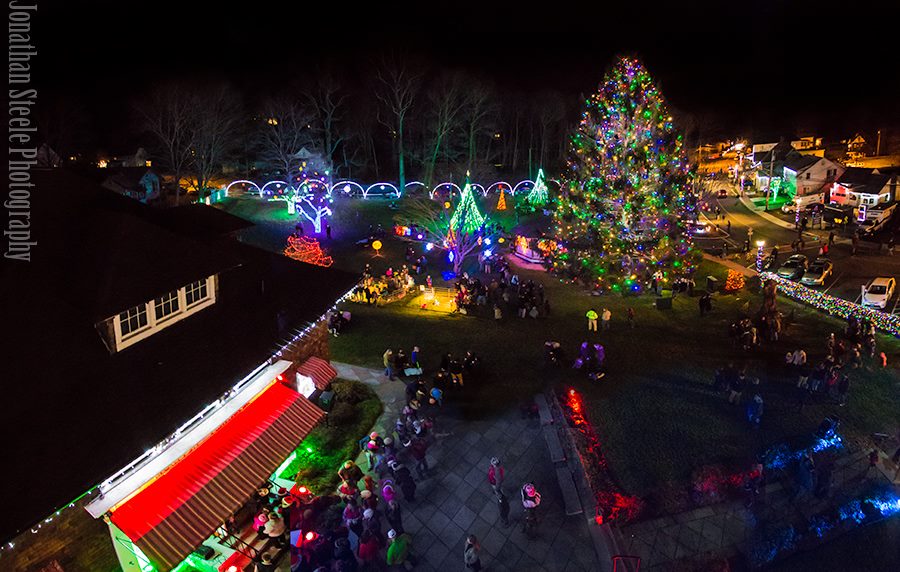 Ivoryton, CT:  In February 2016, Laura Copland, Director of Play Development, and Jacqui Hubbard, Executive/Artistic Director of The Ivoryton Playhouse, began talks about creating a safe environment for women playwrights to workshop their plays with professional actors and directors. The Ivoryton Playhouse is excited to announce the 2017 inaugural festival of the Women Playwright’s Initiative. The workshopping festival runs from February 26 to March 4, 2017. Staged readings of the winning scripts will take place on Friday, March 3 and Saturday, March 4, 2017 at The Ivoryton Playhouse, 103 Main Street, Ivoryton, CT, followed by discussions with playwrights, actors and directors.

A call for one act plays went out on the League of Professional Theatre Women’s website and was picked up across the country. By the submission deadline of September 15, the Initiative received 183 scripts. The scripts hailed from all over the United States and Canada, even Israel.

For Ms. Copland, who read all of the plays, this experience has been humbling and inspiring. “All these women!  All these women expressing in dialogue and conflict, their passion, intelligence, yearning, anger, hurt, love, and humor. Women are a force! It has been my honor to read their work.”

The time constraints of one week rehearsal and two nights of staged readings permitted no more than two hour-long plays, and two shorter plays. After wrenching deliberation, thirteen plays were under consideration. Many fascinating plays with potential had to be eliminated. The small committee included Ms. Copland, Ms. Hubbard, Susan McCann, Box Office Manager at The Ivoryton Playhouse, Margaret McGlone Jennings, director, teacher and actor and Brooks Appelbaum, director and theatre critic.

Four terrific plays were selected. The committee is proud of the choices and looks forward to working with the playwrights, cast, and directors in what we hope will be a smashingly successful inaugural season of the Ivoryton Playhouse’s Women Playwright’s Initiative.

The Playhouse is now seeking submissions from local directors. The deadline for resume submissions is November 30, 2016. Please submit to Laura Copland at laurac@ivorytonplayhouse.org. (Calls for local actors will be in January, 2017.)

iCRV Radio is thrilled to present the iCRaVe Music Fest on November 25 and 26 on the incredible stage of the Ivoryton Playhouse.  Be part of this community celebration as five bands grace this hallowed stage each of two nights.  Open seating, bistro tables, a dance area, some vendors, and a cash bar. Advance tickets for each night only $22.00 and you get a re-entry bracelet that you can show to participating area merchants for special deals.  Doors open at 6p…Music starts at 630p.

Be part of it all…each night with a different musical vibe: 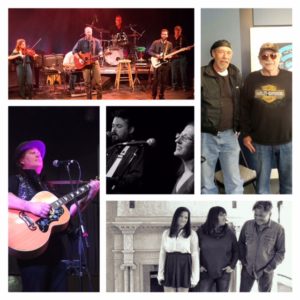 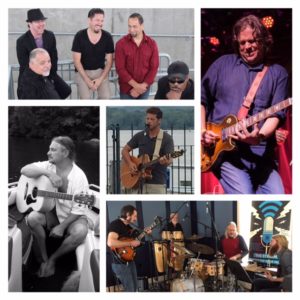 Avery Rose was a mere two years old hen she was diagnosed with a rare mutation of CDKL5. CDKL5 mirrors Rhett’s syndrome and there is currently no cure… It causes a punishing array of challenges… seizures everyday…difficulty doing the easiest of activities.

Only about 150 girls in the world have this rare disease.

Now eight years old, Avery, thanks to the caring family and friends…and community supporters along the Shoreline…and the great help from the Community Foundation of Middlesex County…is able to get to doctors and community activities with her new van…but she needs a proper lift so that her wheelchair can get in and out safely.

Proceeds of the Second Annual iCRaVe Music Fest will go to help Team Avery get that wheelchair lift for her van.  If you want more information…stop by Bill’s Seafood in Westbrook and ask for Mark…he will be happy to tell you more on the struggle and the great sense of community support he feels everyday. Go Team Avery!!! 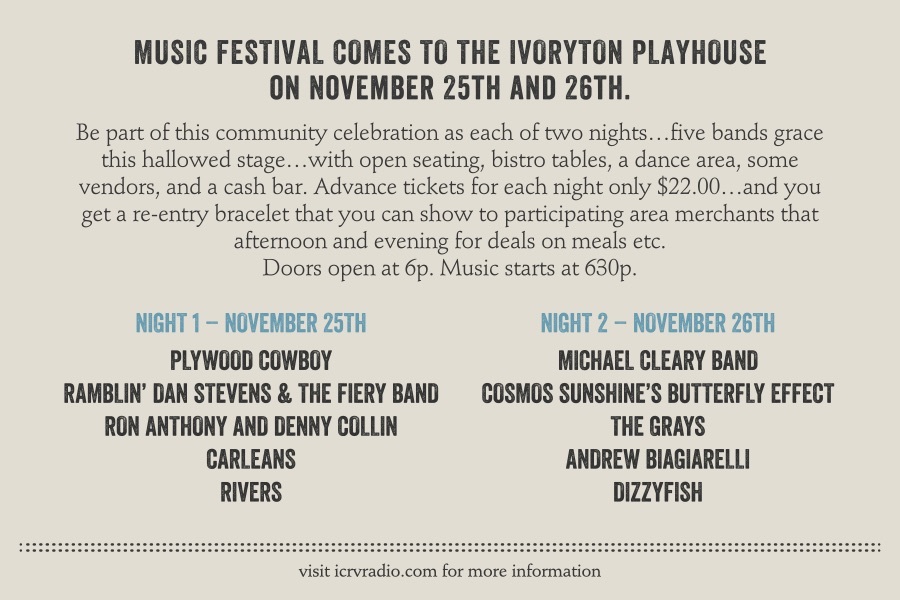 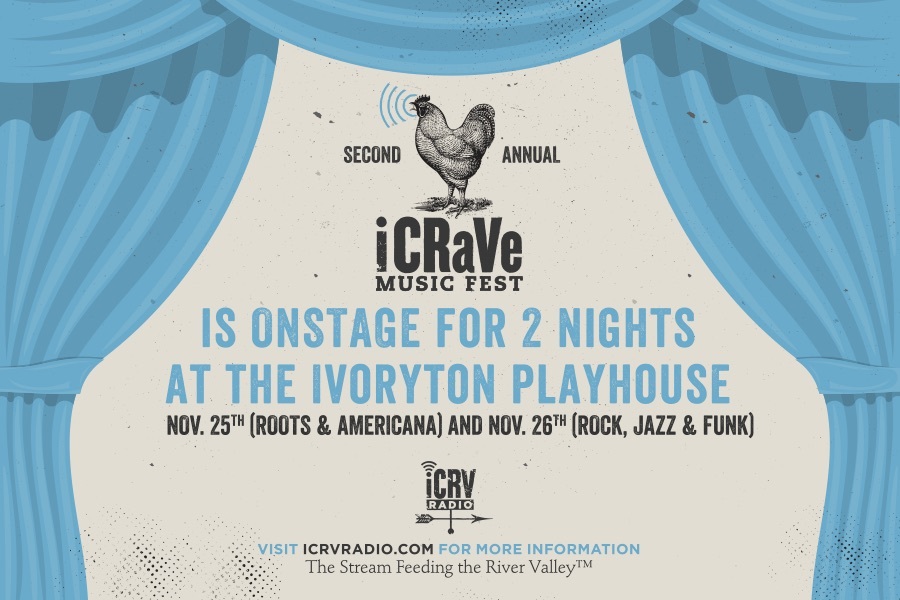 Your chance to be on stage at the Ivoryton Playhouse!